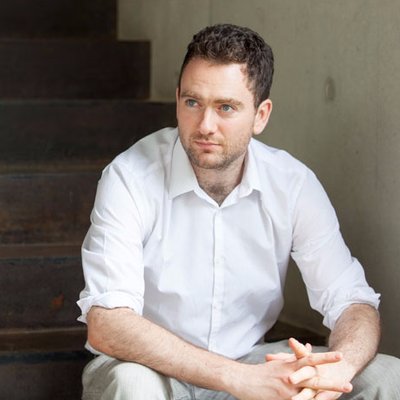 Daniel Tudor is the former Korea Correspondent for the Economist and co-author or author of North Korea Confidential, Korea: The Impossible Country, and Geek in Korea. Daniel is also the co-founder of the Booth Brewing Company, a business endeavor made towards correcting the imbalance of taste between North and South Korean beer. He is a graduate of the University of Oxford where he studied Politics, Philosophy and Economics at Somerville College, and also received an MBA from the Manchester Business School. You can connect with Daniel on Twitter, @danielrtudor

00:40 the most important question facing the Korean people­­

06:52 The Booth and small business in Korea

20:02 on press freedom and Korean journalism

29:40 on managing vs. solving North Korea

32:31 are South Koreans worried about North Korea I

40:32 what the media gets wrong about the Koreas

Martin: Under the Loving Care of the Fatherly Leader